The Centre County Conservation District was formed at the request of farmers and others in the county that were interested in the conservation of soil and water resources and land use planning. The County was declared a District by the Centre County Board of Commissions in October 1954, in accordance with provisions of the "Soil Conservation Law" of 1945, Act 217, of the Pennsylvania General Assembly. The Centre County Conservation District began operation on August 18, 1955. The District was initially organized to provide for the conservation of soil and water resources, assist in watershed protection and flood prevention, preserve woodland and wildlife, protect public lands, and to protect and promote the health, safety, and general welfare of the people. The District is a subdivision of State government and is administered by a Board of Directors. The District Board is currently composed of four farmer directors, two urban directors, and one county commissioner director. At this time (July 2019), there are nine fulltime employees.

What We Do Now

The District has evolved into three branches in order to accomplish the tasks demanded of it. One of the main tasks of the District is to administer the State's Erosion and Sediment Control (E&S) Plan. Any construction site where earth is being disturbed or where work is in close proximity to streams must meet certain regulations put forth by the state's Department of Environmental Protection (DEP). The E&S staff are responsible for reviewing the plans developed by contractors to fulfill DEP's requirements, as well as conducting job-site inspections, and when necessary, levying fines. The next branch of the District is devoted to agriculture. Writing nutrient management plans, finding grants for farmers, constructing Best Management Practices (BMP's), and administering programs are all accomplished by the agricultural staff. The Chesapeake Bay Program is an example of a federally funded program in which the monies are distributed to farmers on the county level. The final branch of the District is oriented towards public education and outreach activities. Working with watershed groups, developing lessons for schools, and organizing stream sampling groups are just a few of the items that occupy our watershed and education staff. Although we have grown and changed considerably since our inception in 1954, we are still dedicated to conserving soil and water in Centre County. 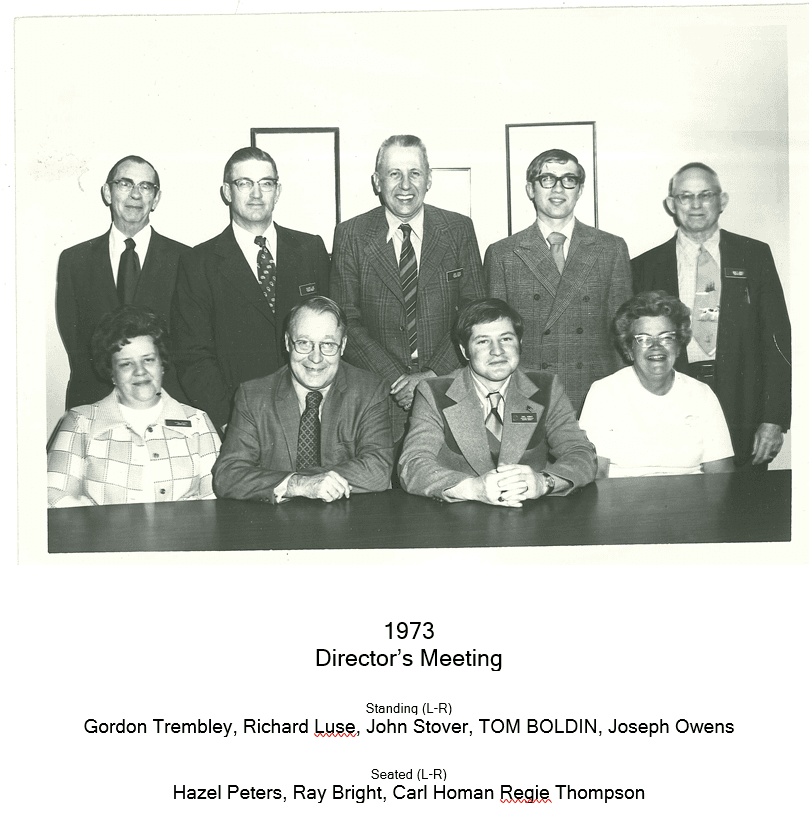